Huniepop is a blend of tile-matching and dating simulation. HuniePop is a fun game for adults with mature themes. This game is available on Mac, Windows, and Linux.

Master your match 3 skills in this dating/puzzle game to get as far as you can. This game is considered as pornography because of its detailed scenes. You will find this game interesting as you will have to match as many tiles as you can to get to the grand finish. This game is really exciting and a ton of fun. If you are in search of other games like HuniePop then you are in the right place. In this article, I will mention the top 11 games which resemble HuniePop.

Leisure Suit Larry must be added to the top of our games like HuniePop list. Leisure Suit Larry has a long series of games. Its first version was released in 1987 and its last release was in 2013. There are 14 Leisure Larry Suit games in total.

Compatible Devices: Playstation, Mac, Xbox, and Windows. However, some versions are also available on the mobile phone.

This game is one of the best alternatives to HuniePop. Roommates was created by Winter Wolves. To play roommates, you have to select either a male or a female player. Both will have different social lives and personalities. When player selection is done, you can start playing. In order to play this game, you must lead your character through college, meeting their roommates and trying to manage their school plus social life. Roommates has a ton of different characters that you can play with. 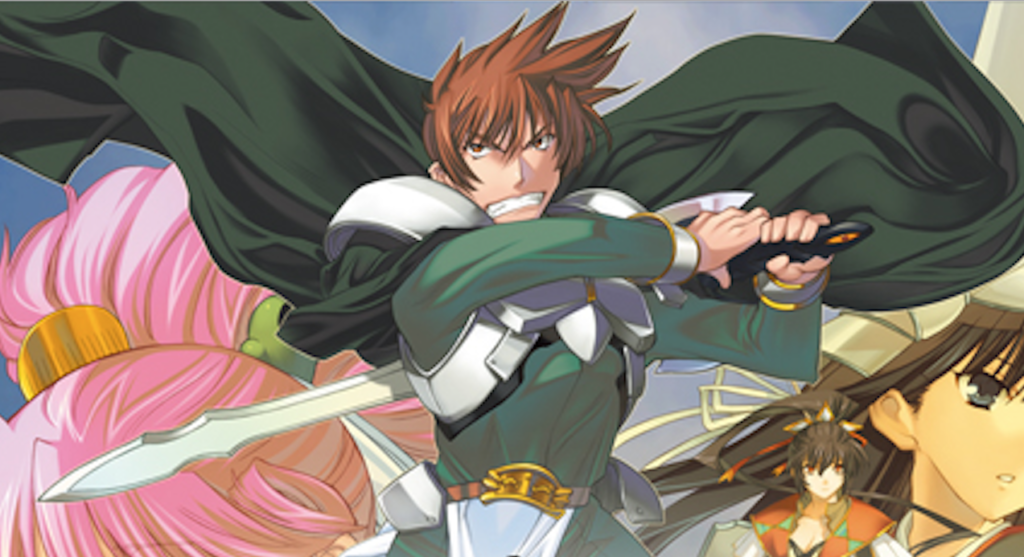 Sengoku Rance is a dating simulation game like HuniePop. The story plot of this game revolves around a ruthless warrior named Rance. This game contains cute little puns and comic moments that you will love. If you are a true fan of HuniePop then you must try this game. 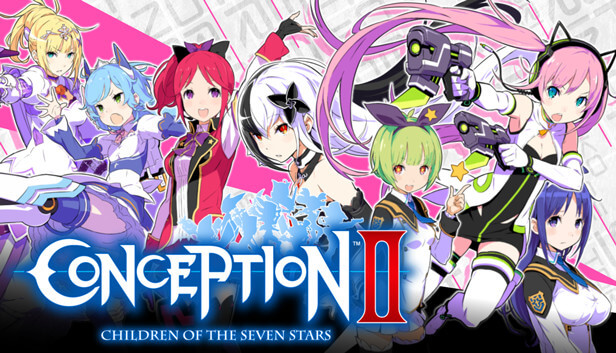 This game resembles HuniePop in many aspects. Conception II puts you in control of a high school student. This student has a high amount of ether in his body. The ether gives him the power of conception. Your job is to use that power. The story of this game depends upon the decision you make. Every decision will change the story.

This game has a wide fan base. You should try it. 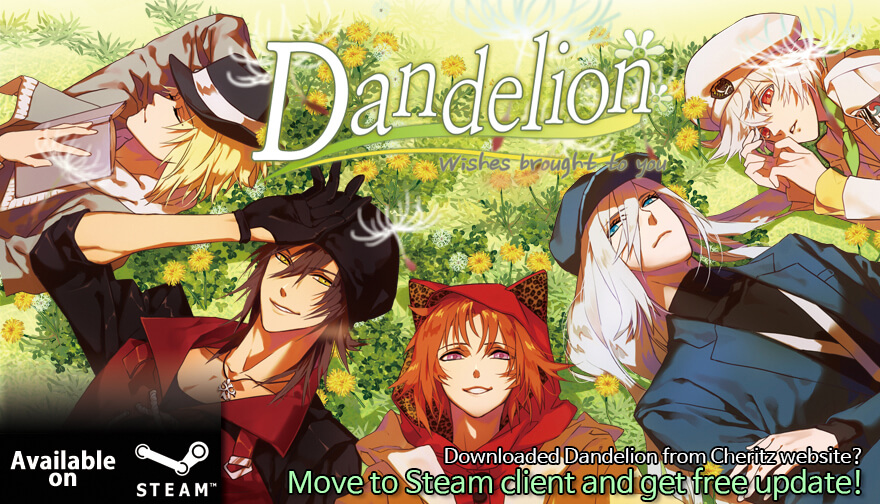 This game is an alternative to HuniePop. This game is also a dating simulation. What makes Dandelion apart from other HuniePop alternatives on our list is its strong storyline and the procedures you need to go through in order to end this game. This game puts you in the shoes of a cute girl. After a weird event, involving cats and rabbits, you will be faced with single men who want to date you. The storyline depends upon your decision. Depending on who you choose, this game will have a different ending. Play the game over and over again to see what fate has in story for your character with each man. 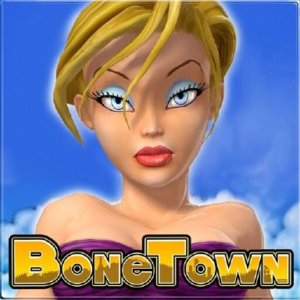 This game is played in single-player mode. Unfortunately, it is not available for mobile phones. BoneTown is not found on sites like Steam due to its adult content. In order to play this game, you must order the digital copy.

Developers: This game was developed and presented by D-Dub Software in 2008.

C14 Dating is another dating simulation game like HuniePop but it involves studying too. In this game, you have to step into the role of Melissa Flores, a third-year anthropology student participating in a summer archaeological internship. That sounds a bit boring, but since now everything depends upon you.

In this game, you will be able to make acquaintances and go out on dates with different characters. The storyline is very interesting so download this game to enjoy the gaming process. 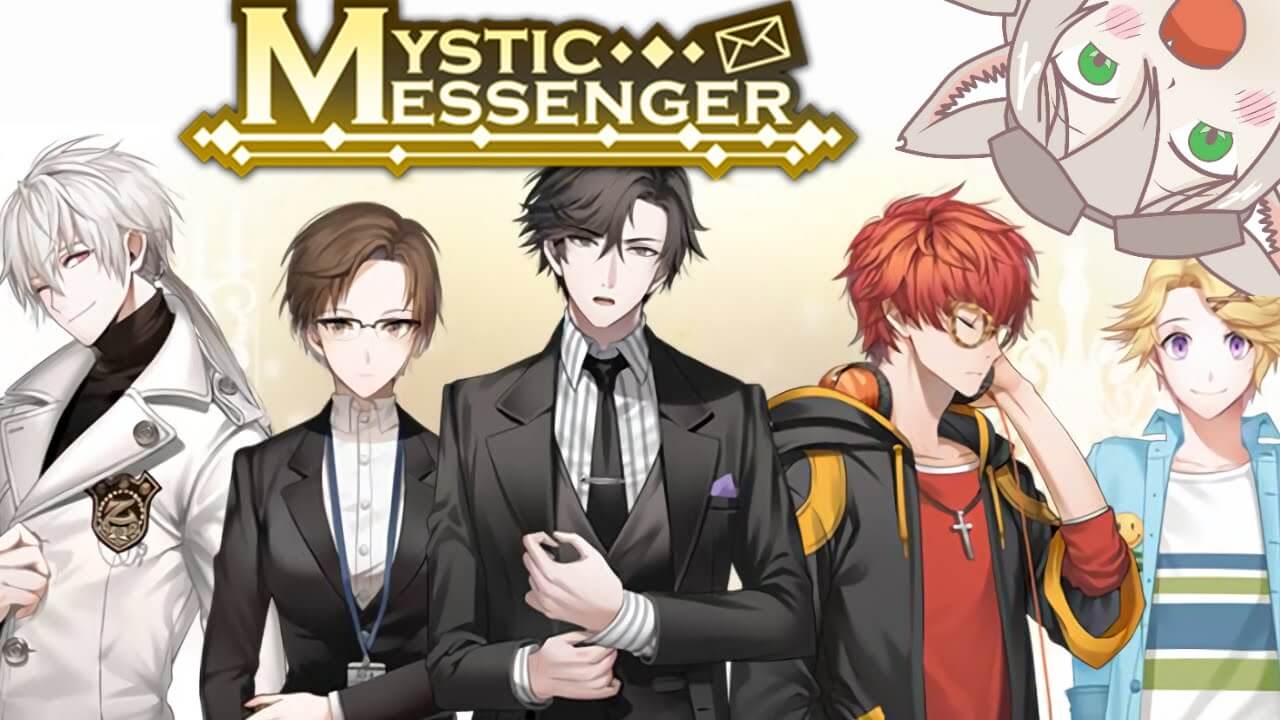 If you are a girl then you will surely love this app. Here, you have an opportunity to experience a love story through an interactive messaging app. Receive phone calls and texts from virtual guys depending on how intimate you become with them.

ACE Academy is a comedy-centric, slice of life, visual novel with sci-fi and romance elements. The storyline is very appealing. If you are looking for a dating simulator game then this game won’t disappoint you. With the help of hundreds of choices, you can make this game personalized.

This game is extremely good for those who like robots. It all happens in 2049 where everything is extremely modern. Fell yourself in this amazing world of super-powerful mechanized robots right now!

It is developed with full HD graphics which makes the whole gaming process more realistic.

Never Forget Me is also similar to HuniePop. This game has good features. There are a total of four guys each with a different personality and nature. You have to judge their intentions in order to choose the right partner for you and then build bridges with him.

The main disgusting feature of this game is to choose the difficulty level. Apart from this, Never Forget Me has five different endings based on your choices.

These were the top 11 HuniePop like games for iOS, Android, Windows and Linux. I hope that you will find this article helpful.

Can you play HuniePop on your phone?

This is a fun adult game that can only be played on Computers and Consoles. If you’re looking to play it on your Android device then, unfortunately, you’re out of luck. It is only available on PC.