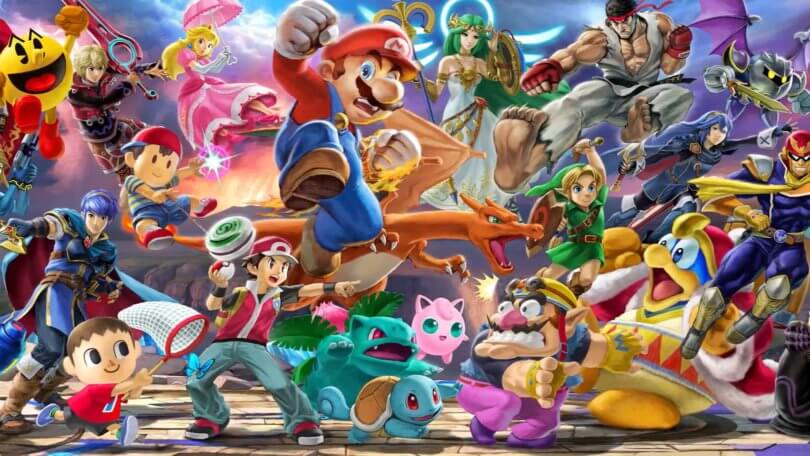 I am pretty sure that you have already heard of this fantastic game Pokemon. You would be surprised to know that pokemon is not new in the gaming industry. It has been in the gaming industry for two decades. But over the last five years, it has grabbed the attention of a large number of people. People love to play Pokemon for hour and hours. It is developed by a Japanese media agency.

You Probably have played this game before and you will not be wondering why people are crazy for it. It deserves to be a trending game. But there are some Pokemon fans around who have been looking for something new in the Pokemon. And that is why some fans have managed to make some cool fan-made Pokemon games. They have added some extra features to the game and people are loving it. I am pretty sure you will love this change also.

So, let’s have a look at these games.

One thing that I like about Pokemon is that it has inspired a large circle of people of different ages, that is why some enthusiastic and vigorous fans have come up with their own games. These fans have taken the Pokemon to a whole new level, thus increasing the fun of the game.

Why I wrote this?

The main reason why I wrote this article is that I wanted to share these wonderful game with you people too. As a Pokemon diehard fan, I am loving these game and I believe you will also love playing these fan-made Pokemon games.

There are a lot of fan-made games made by pokemon Go lovers, but I have gathered the best among them. I am listing 10 best Fan-made Pokemon Games that can be played both on Android and iOS.

Keep in mind that these games are not made by official gaming companies, but by fans. So you may face bugs in these games.

10 Best Fan Made Pokemon Games You Must Play

This is the list of 10 Must-Play Fan made games created by Pokemon Go lovers, just check them out.

How are these Games 10 Best Pokemon Fan Games?

I have selected these games as the top 10 games because these games are developed by biggest fans of Pokemon are have tried their level best to take Pokemon Go to a new level.
So, give them a try and enjoy.

The reason a put this game on the top is the list is its creativity. It allows you to be yourself and do what you really want to do in the game. It makes most out of the Pokemon characters rather than just a trainer development. Pokemon Godra is different in its own way. You can lead your own life outside of the gym. It has a series of career paths which are made for your trainer. You want to be a War Party leader, Military General or a Safari Zone Warden, you can do this by playing this game. 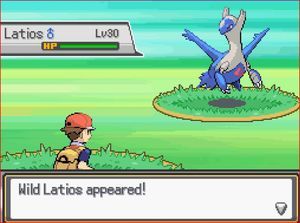 This game is not only a quality game which has been played for many years but is also has a Western and Eastern half of Godra allowing you to explore different storylines of this game.

Have you been missing the cults in your Pokemon game storyline? Then insurgence is a must-check for you. You have to stop the cults from brainwashing the entire population. Wawo, that’s really cool. 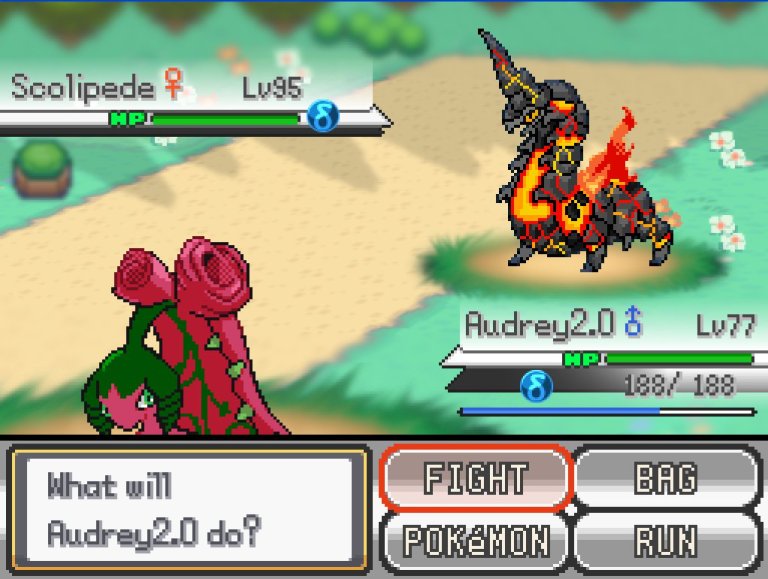 This game some cool features which will give you immense pleasures while playing it. These features are more for Pokémon, original Mega Evolutions, and secret bases. It is one of the best fan-made game on the internet nowadays. 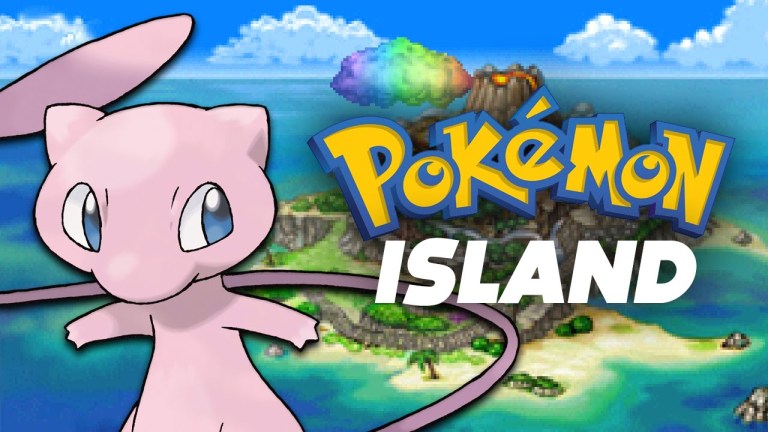 One of the wonderful creaters of Pokemon Mew was discovered on Pokemon island three years ago. And that is why this island has become a must go place for Pokemon lovers all over the world.

This game allows you to choose eight different characters from six different minigames. There is no linear storyline about this game but you do amazing things by accomplishing cool challenges. This game will give you various challenges instead of a simple storyline to follow.

It is also a good game to play but it has some downloading issues. The reasons I put it on the list is because it is wonderful. I downloaded this game for my phone because I loved playing it. But you should keep in mind that this game may bring viruses with it. So think before downloading it. 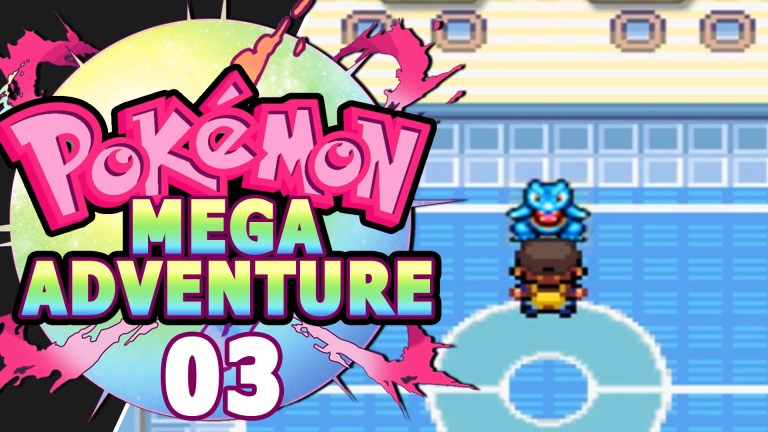 Having all these issues, it is still a worth playing game.

The best thing about this game is that it is a great source of learning new skills and improving the old ones. I played this game to improve my Pokemon skills and I was not disappointed. I made some wonderful games friends around the globe. I would suggest you give it a try and improve yourself.
The games keep updating itself and give its users something new to play every time it comes with an update. 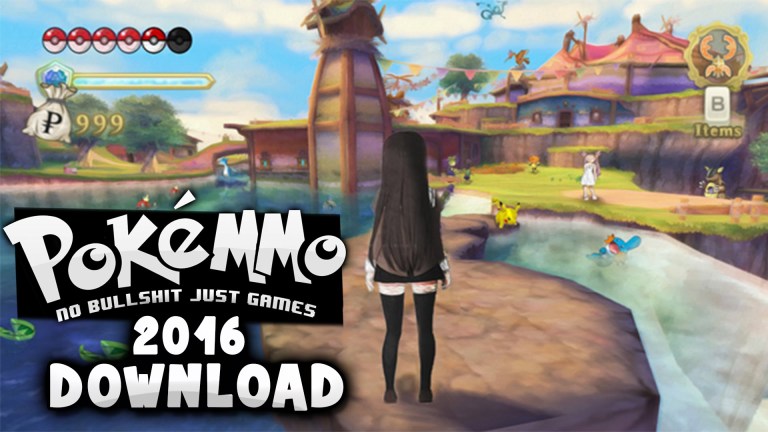 This game gives free to play access to its users. You don’t need to download this game and wait for its installation. Pokemon volcano allows you to simply register online and play the game online very easily.
If you hate downloading games, you will love playing this exciting and fun game.

Pokemon: Dawn of Darkness is a very versatile and unique game. It is a wonderful MMORPG game which allows you to explore and enjoy a huge Pokemon World. You can enjoy a hundred new and old maps playing this game. The way it allows you to interact with NPCs is very beautiful. You will find it a very different one. 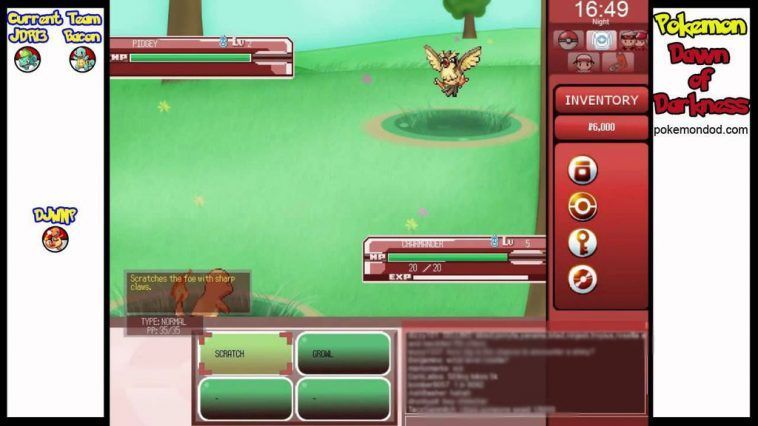 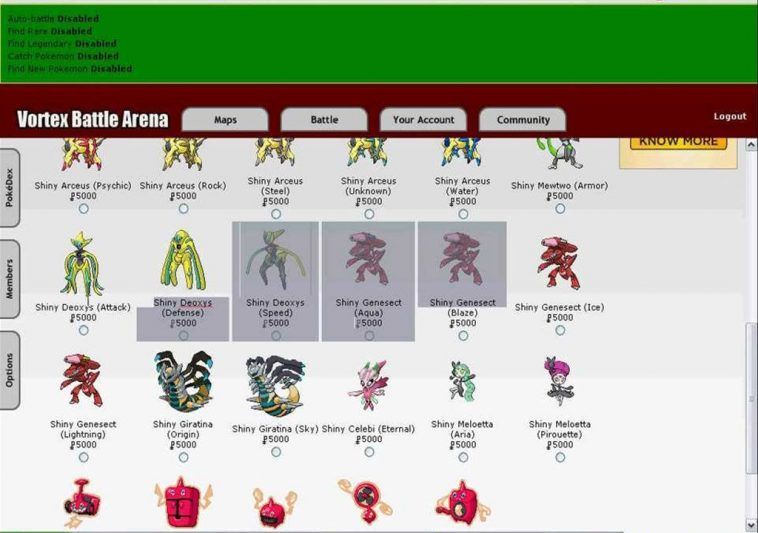 If you are looking for a Monster Hunter Pokemon Game that can be played online then Pokemon Vertex will help you out. It a game which on played on the browser and will take you in a fantasy world. This game has a vast majority of Pokemon and challenges in it.

Pokemon Y is a Roleplaying game that can be played both as a single player or a Multiplayer. It is developed by Game Freak and launched by Pokemon Company.

You will be glad to know that it is the first release in the 6th generation of Pokemon series. Its story revolves around the struggle of a young Pokemon trainer and his friends. The storyline is the same as the old games in the Pokemon series. 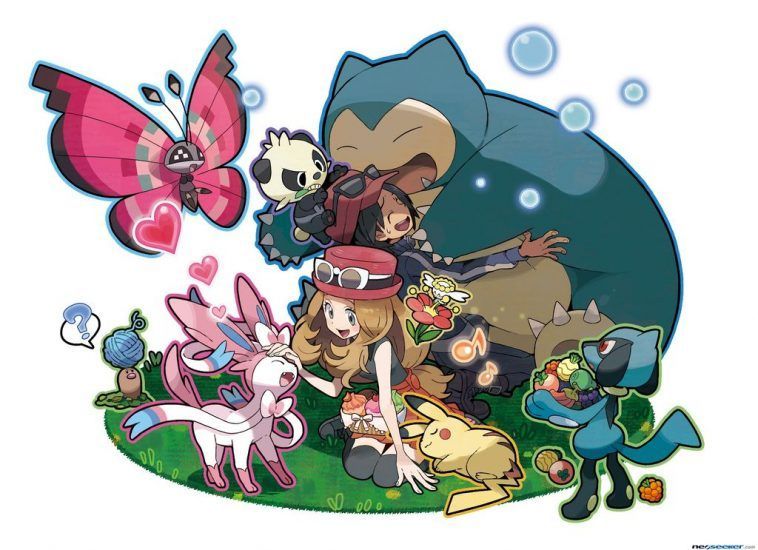 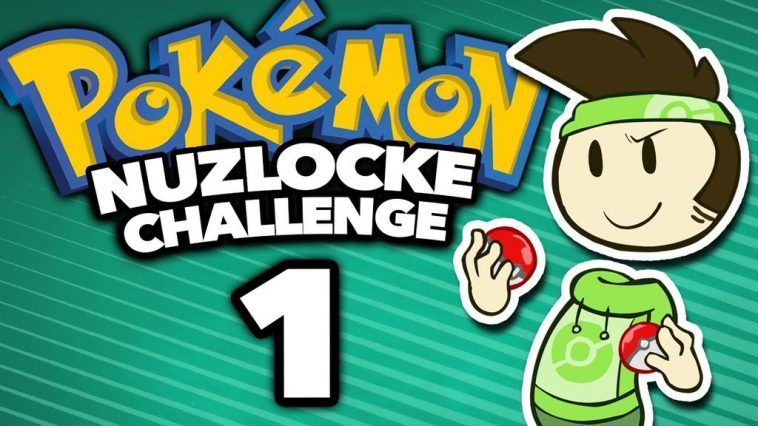 This game is full of action, Monster Hunting and Exploration. It is both a single player and Multiplayer game.
It will give you a vast world which is full of Pokemon. The game structure of this game is the same as the above games. The more Pokemon you catch in this game, the more you can your adventure in this game.

What is Special About This Game?

Pokémon Nuzlocke Challenge is an Action, Monster Hunter, Exploration, Single and Multiplayer video game. It takes place in the fictional world populated with thousands of monsters called Pokémon. It offers the similar gameplay like its previous games. You assume the role of the monster tamer and your ultimate task is to catch all the Pokemon you can.

If you are a real Pokemon fan, then I bet you enjoyed reading about these fan-made Pokemon games. You play these games. The Pokemon Go is getting famous day by day and its fans are getting crazier day by day. There are yet many more fan-made games to play. I will keep you updated as new fan-made games in the market.

Do tell me in the comment section if you know a fan-made game too. I will be glad to add it in the list.