Whisper is on of the most popular platform that is joined by millions of users in order to pictures, audios, and images, etc. You can almost post and share anything without even revealing a think about your identity. However, there are other concerns that claim users data and privacy, while apps like Whisper started to originate this throne.

If you wanna try out some other apps like WHisper that come with a better privacy prtection then I have found some great opinions for you. Check out the list below so you can get to know about these apps and try them out.

This is the most similar app I have found for the category of best alternatives to Whisper. This app offers a platform where the people who always feel a bit unusual and problematic while sharing your feelings and thoughts with other people as what they will react on it.

In that case, AntiChat works as a platform where you can share whatever you want to without even revealing that who you are. You can download this app for free but there are some features within the app that are paid and to use them you just have to make some in-app purchases. 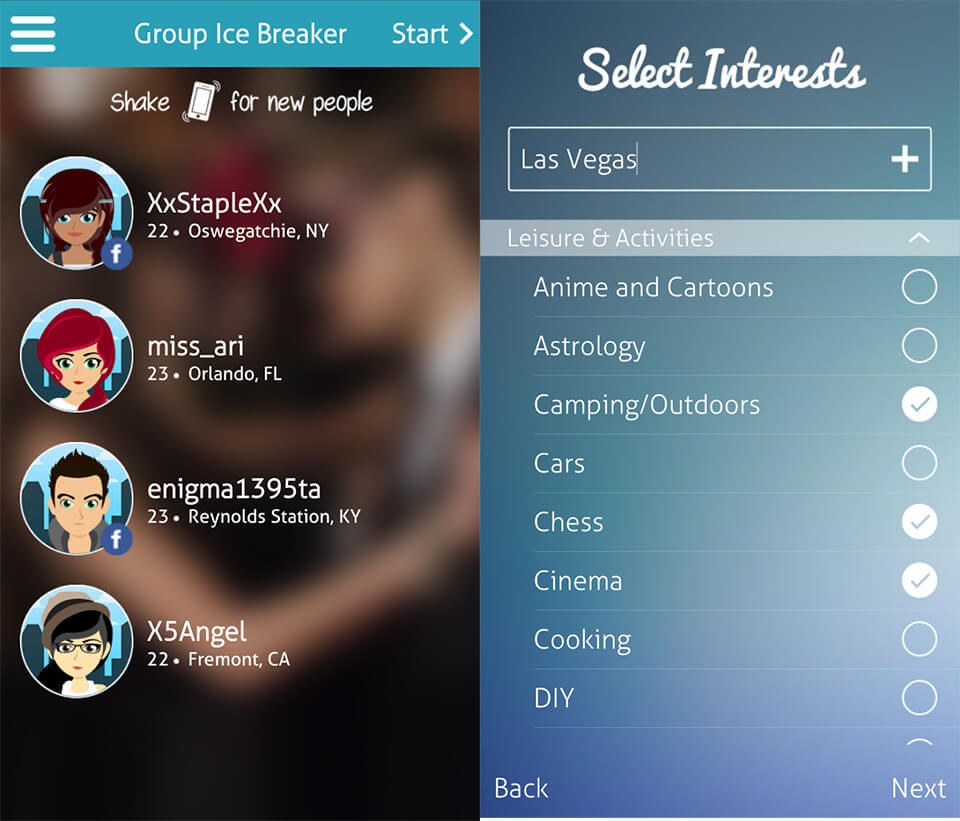 This app seems to be more sort of like a community of same-minded people where you can actually consider meeting someone in person too.

The process is pretty simple where you can start by creating an avatar that suite’s your choice and your identity remains completely hidden and you can connect with people easily that have the same interests as yours.

If you want to reveal something about you or your personal life then it is totally up to you. There are options available for one on one chat group too. Also if you are feeling cautious for the first time then you can play ice breaker games in order to start things smoothly.

Anomo is classified among such apps which re preferred for dating and flirting.

Anonymous Chat provides a platform preferred for chatting to new people from all around the world without revealing your identity at all.
Though this app is not similar to other apps like WHisper as rather than social media posting and sharing it is more oriented to this app.

This app is quite popular and is used by over 2 million people worldwide. This app is also free to use and it does not contain any in-app purchases.

You just need to build a user profile for yourself including your basic information like age, gender, and language, etc. And then you can start chatting with people recommended for your with full control over the revelation of your identity.

The interface of this application is pretty simple and straight-forward with two theme options that are dark and light. Besides, text-based chatting, you can also include images in it. This application also lets you save a conversation.

At a time this app was considered to be one of the most popular among a wide range of teenagers and youngsters but with the introduction of other apps like Whisper, it became less popular. However, still, if you have a look at its features then you will find ASKfm as one of the coolest apps ever made.

It has over 215 million users and its particular use is just about the questions and answers only. Hence, do not consider it as an anonymous social media posting and sharing app. The main idea of this app is simple you just need to build a profile for yourself and then people can ask you questions whatever they want to ask without revealing their identity. You can also do the same. 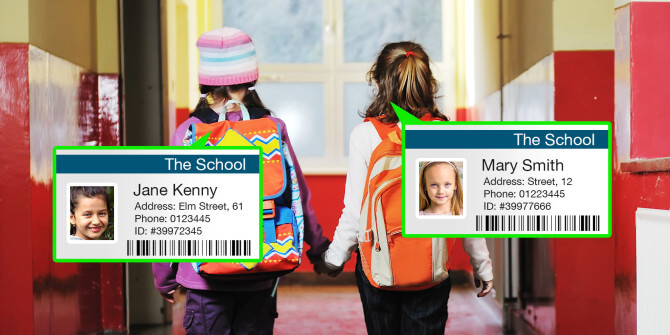 After School is another alternative to Whisper but this application is based on a different theme and context. This app is specially designed for recently graduated people from high schools.

This app is considered as a posting platform which was specially made for USA based schools only. And hence the level of authenticity is kept high here.

You can also say it a private message board of your school. This app allows you to post almost everything that you want to without revealing your identity. 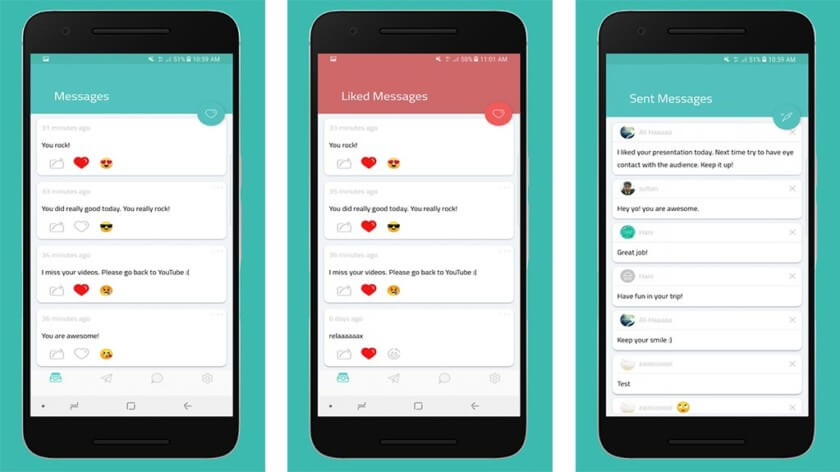 You may have listened about this app before and after its latest release, it is now considered as one of the best android apps in a short time.

This app is like Ask.fm but in this app, the context is limited to just asking the questions only and you can say anything to anyone (having a Sarahah account).

Some people also claimed that this app might reveal the name of the person who has texted you but it never happened. If you have not given a chance this application yet then you must try it soon as it is considered as one of the most recommended apps. 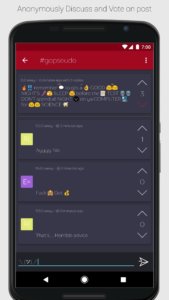 This app is not so popular but still, it is considered as one of the most secure applications. This app does not require you to create an account on his platform and that is why you do not need to reveal information about yourself from the start.

And without even doing that, you can access various pictures, videos, audios, gifs, locations of events and other files as well.

What kind of app is a whisper?

The Whisper iOS and Android mobile application is a form of anonymous social media, allowing users to post and share private images and videos, although users have raised concerns about how Whisper handles their personal information.

Is the Whisper app safe?

Whisper and other such apps provide their users with a safe and secure place to talk about their thoughts on the internet. This app is considered safe to use.

Whisper is an app that allows its users to share their secrets with millions of other people. With Whisper, you are free to share your thoughts. This app is totally free to use.

Can I use Whisper on my PC?

No. This app is only available for smartphones.

If you have any confusions regarding this topic then mention them in the comments.