Things haven’t really improved since the Indian government started forcing national ISPs to block TikTok at the end of June. The app is still banned in India, and there are no signs that things will improve any time soon.

If you’re looking for a way to get the app unblocked there, we have your back. We’ll show you how you can easily unblock TikTok in India with a VPN (click here now to get one that gets the job done).

Wait – Why Is TikTok Banned in India in the First Place?

Apparently, the government thinks the app poses a “security threat.”  It’s not just TikTok, though – 58 other Chinese apps were banned too.

What do they mean by “security threat,” though?

Well, in our opinion, it has nothing to do with that. The government likely banned TikTok and other Chinese apps in response to the deadly border clash between India and China that took place at the end of June. They already fortified the border, but this ban takes things one step further.

Just think about it – blocking these apps is an excellent way to harm the revenue stream of Chinese companies. Some of that money obviously went towards the Chinese government through taxes. TikTok alone has over 200 million users and 2,000 employees in India, so just banning it deals a significant blow to China.

If that doesn’t sound convincing, don’t forget TikTok also got banned in 2019 for allegedly exposing kids to “inappropriate content.” The app was blocked for only one week. But during that time, ByteDance (the company behind TikTok) reported they lost around $500,000 per day.

Okay, Enough with Politics – Here’s How to Unblock TikTok in India

So how does a VPN help with that?

It’s pretty simple – it’s an online tool that hides your IP address. Because of that, firewalls can no longer regulate your web traffic. That’s because you’ll communicate with TikTok’s site and servers through a different IP address – one that doesn’t have any firewall restrictions linked to it.

The VPN server acts as a middleman between you and TikTok, so you can freely exchange data with the app through it.

To make sure you can unblock TikTok 24/7, you need a really good VPN. It should offer things like:

Finding such a VPN can be tough, so click here now to see a list of the best VPNs for India. 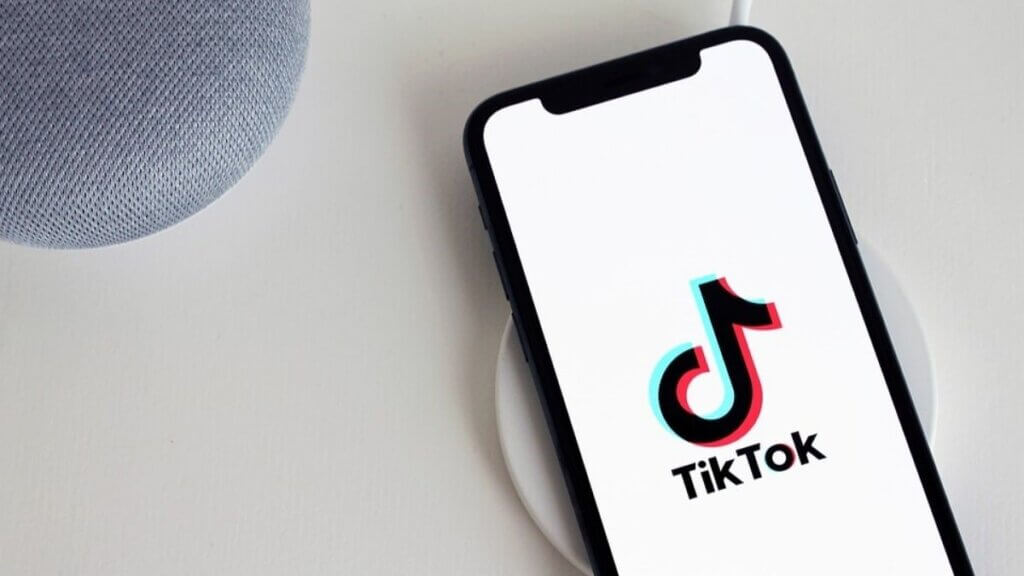 Can You Unblock TikTok in India with Tor?

You should be able to do that. Like VPNs, Tor also “hides” your IP address, so it lets you bypass firewalls. The difference is that – unlike a VPN – Tor encrypts your traffic multiple times.

Now, that does sound good, but here’s what you probably won’t like – the speeds. Unfortunately, with Tor, you’ll get pretty slow speeds.

Because there are around 6,000 servers for over two million users. So not exactly enough speed to go around.

VPNs also slow down your original speeds, but not as much as Tor. Plus, there are ways to increase your VPN speeds like using nearby servers, using lightweight protocols, and turning off background apps. With Tor, there’s unfortunately not much you can do.

Can You Unblock TikTok in India with a Smart DNS?

Right now, no. A Smart DNS is an online service that routes your DNS traffic through different proxy servers around the world. Also, it changes your DNS address to help you bypass geo-blocks.

However, it doesn’t hide your IP address or encrypt your traffic. So it can’t get around firewalls and stop your ISP from snooping on your traffic.

A Smart DNS would only help you if the Indian authorities would block TikTok by using DNS filtering instead of firewalls. That way, there would be no restrictions tied to your IP address, just to the ISP’s DNS server. Of course, your ISP would still be able to use DPI to see that you’re using TikTok.

Were You Able to Unblock TikTok in India with a VPN?

If yes, please tell us about your experience in the comments. Did you encounter any obstacles? Were you able to unblock the app and site whenever you wanted? Did your ISP say anything about you using a VPN?