Do you love sitting in front of the TV for hours without getting bored? Are you a die-hard fan of TV shows, sports, movies, and films? Do You want to stream the TV content from your Home?

If your answer is YES(And I know It is, That is why you are here, I hope you won’t regret it).Then Kodi is undoubtedly one of the best streaming apps. Then why should we look for the best alternatives to Kodi? To understand this, first of all, you should know that the thing that makes Kodi is its amazing compatibility. Kodi does not care what device you have. It can turn every any digital device like Smartphone, Computer or a tablet into an amazing streaming setup box, giving you the pleasure and benefit to Enjoy Your TV shows and all the stuff. And that is why Kodi is called The King of Streaming But…

As we all know everything has its own benefits and shortcomings along with it. But we humans always love the best among the rest. You would be wondering after the author explained all the features of Kodi, how it is not the best?

Sometimes Kodi is not Great Becuase :

I also had these issues and that is why I searched for some best alternatives to Kodi which are suggested by TV streaming Analyst. 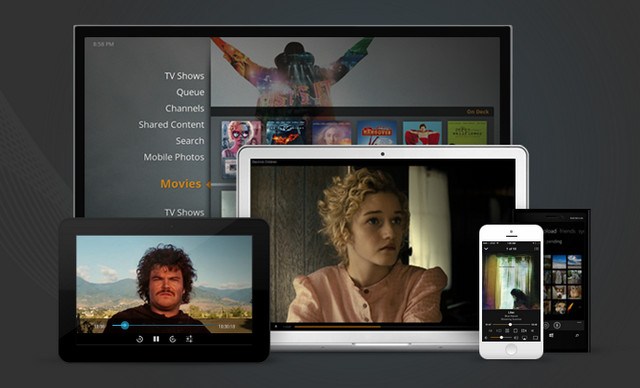 The reason why I put Plex on the top of the list of Kodi alternatives is that it has a lot of features. It works perfectly for streaming locally stored digital as well as for multiple devices like smartphones and set-top boxes. Due to its client-server architecture, it is very perfect to be used with digital devices. Plex has a home theater software as well, which will give you the authority to view or manage your huge library of media through a great user interface. The reason why it is so useful is like Kodi Plex has also a large collection of channels that will allow you to watch best streaming content based on a vast variety of topics such as news and technology.

What’s more, Plex has for You?

What is the Price: It is completely Free, If you are interested in  Paid subscription then it charges $4.99/month, for the additional features. 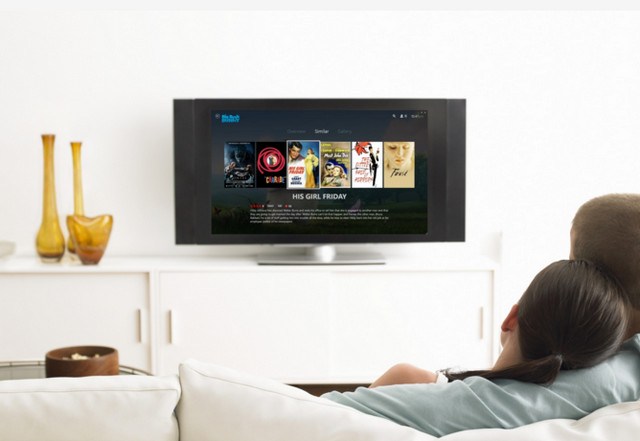 Are you not liking the fact about Plex that consists of Property software components?

There is an open-source alternative to Kodi called Emby. The reason why I love it is it makes streaming locally stored media to network-connected devices very much easy. And I hope you guys will like it also. Though Emby is new in the market, it has succeeded in making its worth in the market and has managed to grab the attention of a large number of live streaming TV fans.

Why Embly is a better alternative?

What is the Price: It is completely Free, If you are interested in  Paid subscription then it charges $4.99/month, for the additional features. 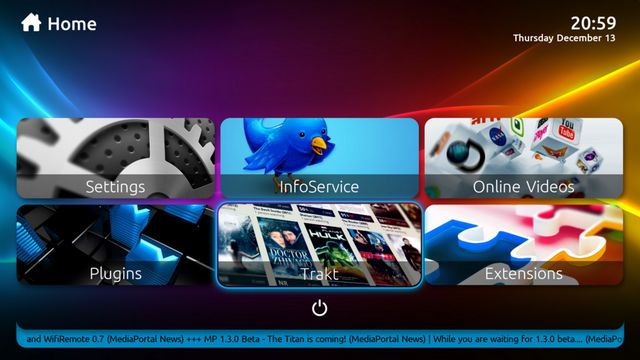 Mediaportal is not as popular as the above alternatives, but it has a significant amount of good features which makes it a good alternative to Kodi. It is open-source and it is a branch of XMBC. You should keep in mind that mediaportal is only available for Windows. But you can also use it on iOS and other platforms as well with the help of remote control apps.

What are those good features of Mediaportal?

Platform Availability:  it is available on for Windows

Price:  it is Free 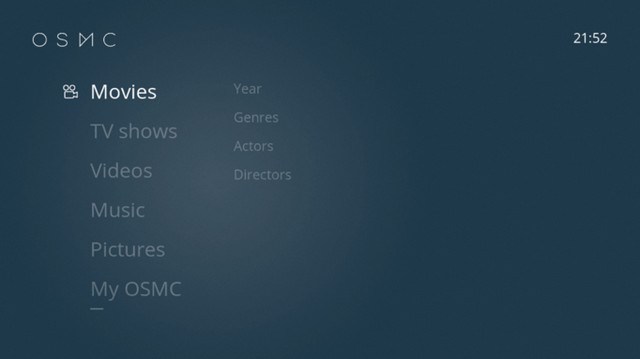 OSMS(Open Source Media Center) is new to this field of live streaming of digital devices. But the reason I added it to the list of alternatives to Kodi is that of its bunch of features. It has the ability to play back media that is that is stored on local network attached storage and also the internet. You will be surprised to know that based on Kodi. We can also call it a specialized Linux distribution which has Kodi as its main application. In more simple words it means it can also utilize all the add-ons that work with Kodi.

Why OSMS as an alternative to Kodi?

Price: Free to use. 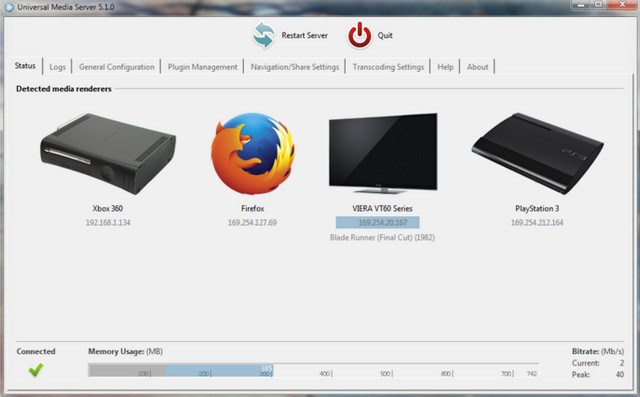 If you want a media device that will give you the opportunity to stream all the DLNA compatible devices, Universal Media Server is a good option. It has a very simple and easy to use UI and can be set up very easily. Universal Media Player is Java-based and includes and has a large variety of plug-ins for everything.

What Universal Media Server has unique?

Price: Free to use. 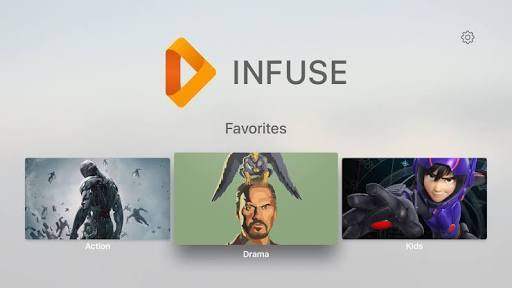 If you are looking for an alternative that will quench your thirst for online streaming then Infuse can do it for you. It a perfect way to watch awesome content on your digital device. You can play everything you would like to watch streaming media. It will allow you to watch videos, TV shows, and movies automatically by downloading metadata.

Is infuse a better alternative?

Platform Availability: It is available with iOS devices.

Price: Free to use but charges $9.99/yr for a premium subscription. 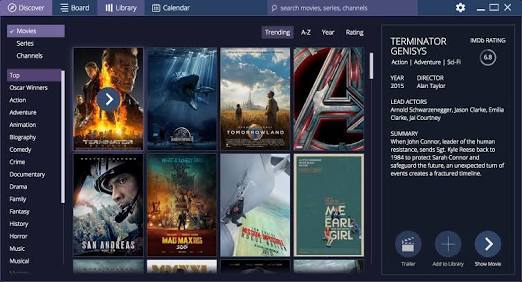 The next in the list of top 7 Kodi alternative is Stremio. It is a video streaming application, which will allow you to watch and organize video related content from a vast variety of devices over the streaming media including movies, series, Live TV, Video channels and much more.

Also Check: 9 Best Discord Bots You Have Ever Seen

Why would I Choose Stremio?

Price: Free to use but charges € 30.00/yr for a premium subscription.